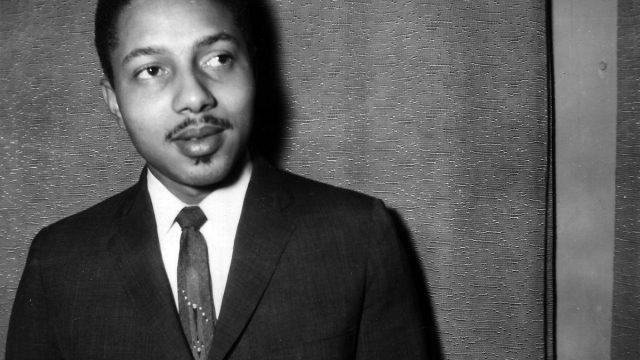 Neville is a part of one of the most famous musical families of New Orleans, the Neville Brothers. He was also a founding member of The Meters, and also continues to play with the spinoff group the The Funky Meters.

As a session musician, he has played on recordings by many notable artists from New Orleans and elsewhere, including Labelle (on “Lady Marmalade”), Paul McCartney, Lee Dorsey, Dr. John and Professor Longhair. His daughter, Arthel Neville is a journalist and television personality.