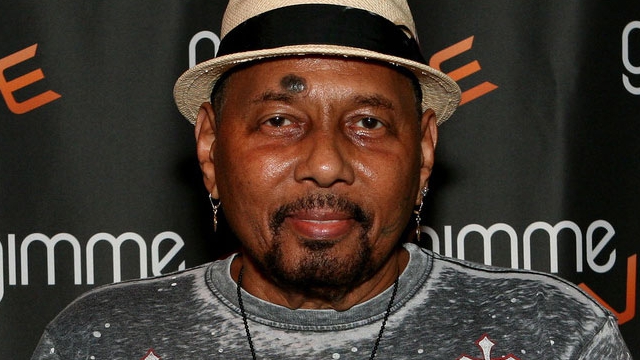 Aaron Neville (born January 24, 1941, New Orleans, Louisiana, United States) is an American R&B and soul singer and musician. He has had four top-20 hits in the United States (including three that went to number one on Billboard’s adult contemporary chart and one that went to number one on the R&B chart) along with four platinum-certified albums. He has also recorded with his brothers Art, Charles and Cyril as The Neville Brothers and is the father of singer/keyboards player Ivan Neville. Of mixed African American and Native American heritage, his music also features Cajun and Creole influences.