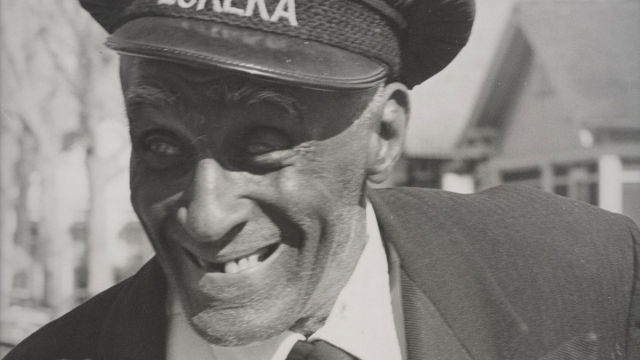 Oscar “Chicken” Henry (1888-1984) was a jazz trombonist who began his musical career as a pianist in Storyville until his hand was burned in an accident, after which he switched to trombone. He is best remembered for his contributions to the New Orleans brass band tradition, including affiliations with the Kid Howard Brass Band in the 1930s and 40s and with the Eureka Brass Band from 1959, as well as for his work as a featured performer at Preservation Hall in the 1960s.