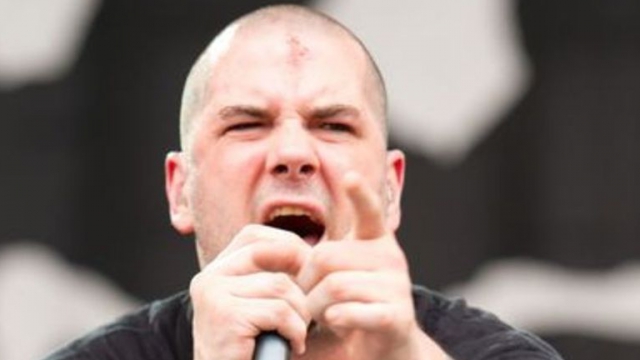 Philip Hansen “Phil” Anselmo (born June 30, 1968) is an American musician who is best known as the lead singer for the heavy metal band Pantera. He is currently the frontman for the Louisiana-based metal act Down. He is also the owner of Housecore Records and has been a part of many side-projects. Since 2011 he has been working on a solo career.