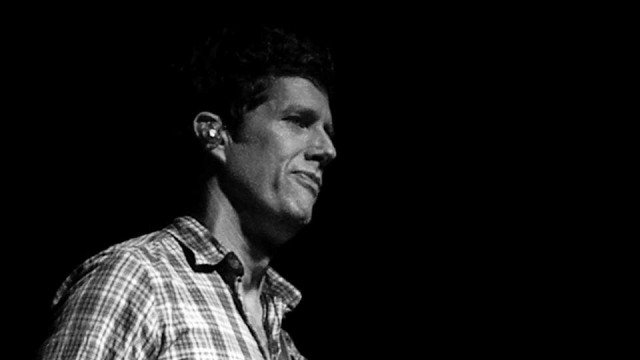 Griffin formed the alternative rock band Better Than Ezra in 1988. The band had great success in the 1990s with hits such as “Good,” “In the Blood,” and “Desperately Wanting,” and has continued in the 2000s with hits such as “Extra Ordinary,” “A Lifetime,” and “Juicy.” They continue to tour and produce new recordings, the most recent of which was Paper Empire, released in 2009. As a singer and performer, Griffin is known for singing in falsetto, inviting audience members onstage to play guitar, and interrupting his own songs with verses of well-known rock songs. He is a skilled mimic, imitating singers from Aaron Neville to Bruce Springsteen.