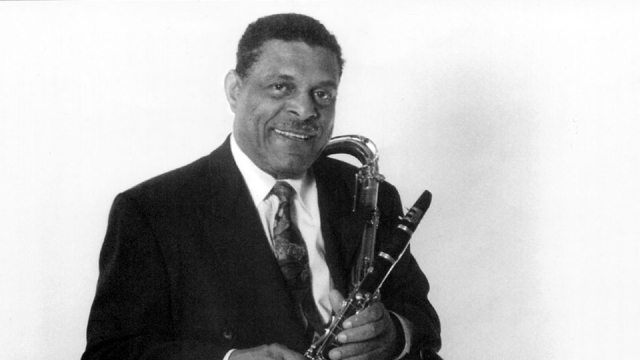 Gabriel spent more than 60 years as a member of the Detroit jazz scene. He was born in the Crescent City and the sound of both cities is etched into his musical DNA. Gabriel enjoyed his years in Detroit, allowing him to play with the likes of Lionel Hampton, Aretha Franklin and many others, but the call of our city was strong in his heart after hurricane Katrina devastated the city of New Orleans.

“I came back to New Orleans because of Katrina. Katrina just knocked me off my feet, and I couldn’t stand it. I knew New Orleans was hurting. I saw my whole city just floating away in front of my eyes. I can’t express how I really feel because it hurts when I think about it,” says Gabriel. (source wgno)