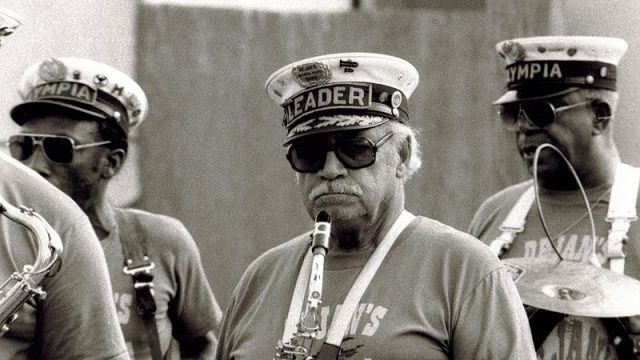 The saxophone (also referred to as the sax) is a conical-bore woodwind musical instrument. Saxophones are usually made of brass and played with a single-reed mouthpiece similar to that of the clarinet. The saxophone was invented by the Belgian instrument maker Adolphe Sax in 1840. Sax wanted to create an instrument that would be the most powerful and vocal of the woodwinds, and the most adaptive of the brass — that would fill the vacant middle ground between the two sections. He patented the saxophone on June 24, 1846, in two groups of seven instruments each. Each series consisted of instruments of various sizes in alternating transposition. The series pitched in B♭and E♭designed for military bands, has proved extremely popular and most saxophones encountered today are from this series. Instruments from the so-called “orchestral” series, pitched in C and F, never gained a foothold, and the B♭and E♭instruments have now replaced the C and F instruments in classical music.

The saxophone has proved very popular in military band music, and is commonly used in jazz and classical music. There is substantial repertoire of concert music in the classical idiom for the members of the saxophone family. Saxophone players are called saxophonists.