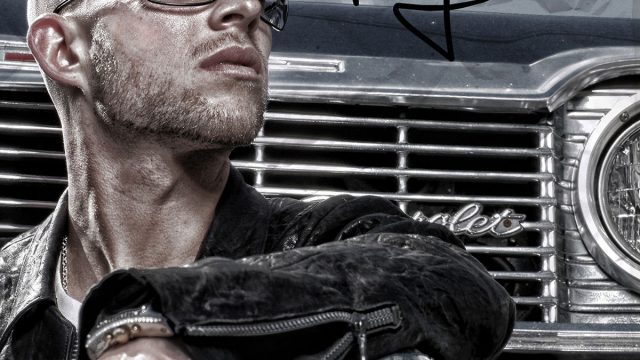 Collie Buddz (born Colin Plunket Harper, August 21, 1981) is a reggae artist best known for his single “Come Around.” Although born in New Orleans, Louisiana, he was raised in Bermuda. He studied audio engineering at Full Sail University in Orlando, FL. He performed on Shaggy’s 2007 album Intoxication on the track “Mad Mad World.” In 2008, he performed the song “SOS” on WWE The Music, Vol. 8 as the entrance theme for wrestler Kofi Kingston. He also appeared in a 2009 remix of Kid Cudi’s single “Day ‘n’ Nite.” His name is based on slang for cannabis, and he has been photographed flaunting a device commonly used for its consumption. He launched his own record label ‘Harper Digital.’ Collie Buddz first critically acclaimed album had strong sales internationally and included strong sales in Canada as well which he credits as his home away from home, which is one of his main inspirations for his album as he wrote all of his songs with the exception of three in Toronto, Ontario, Canada.