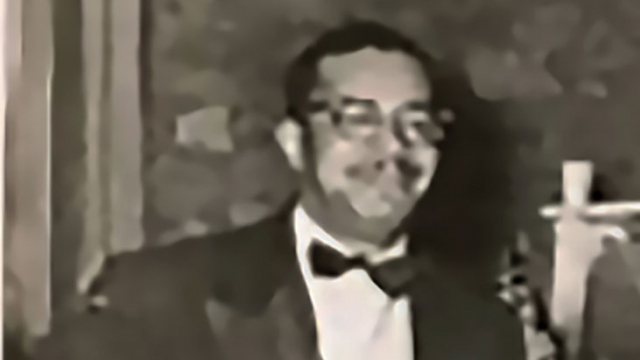 Adolphe “Tats” Alexander, Jr. was a New Orleans jazz clarinetist and saxophonist with the Tuxedo Brass Band and then in Sidney Desvigne’s band on the SS Capitol (ca. 1922 – 1933). He played with Papa Celestin from mid-1940’s to 1954 and in the Eureka Brass Band then retired from music in 1955. He also played with the Happy Pals, Imperial, and Silver Leaf Brass Bands.