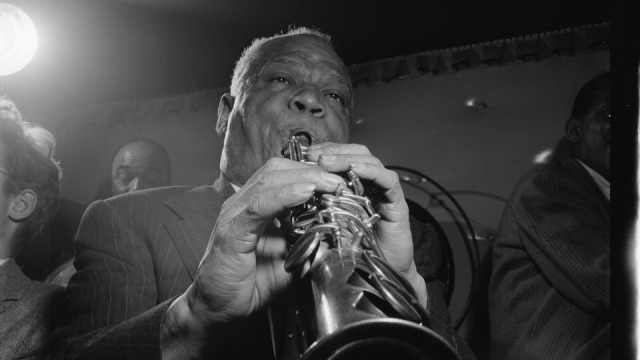 The clarinet is a type of woodwind instrument that has a single-reed mouthpiece, a straight cylindrical tube with an approximately cylindrical bore, and a flaring bell. A person who plays the clarinet is called a clarinetist or clarinettist.

The word clarinet may have entered the English language via the French clarinette (the feminine diminutive of Old French clarin or clarion), or from Provençal clarin, “oboe.” It “is plainly a diminutive of clarino, the Italian for trumpet,” and the Italian clarinetto is the source of the name in many other languages. According to Johann Gottfried Walther, writing in 1732, the reason for the name was that “it sounded from far off not unlike a trumpet.” This may indicate its strident quality in the upper register, although in the low register it was “feeble and buzzing.” The English form clarinet is found as early as 1733, and the now-archaic clarionet appears from 1784 until the early years of the 20th century.

There are many types of clarinets of differing sizes and pitches, comprising a large family of instruments. The unmodified word clarinet usually refers to the B♭ soprano clarinet, by far the most common type, which has a large range of nearly four octaves. The clarinet family is the largest woodwind family, with more than a dozen types, ranging from the (extremely rare) BBB♭ octo-contrabass to the A♭ piccolo clarinet. Of these, many are rare or obsolete (there is only one BBB♭ octo-contrabass clarinet in existence, for example), and music written for them is usually played on more common versions of the instrument.