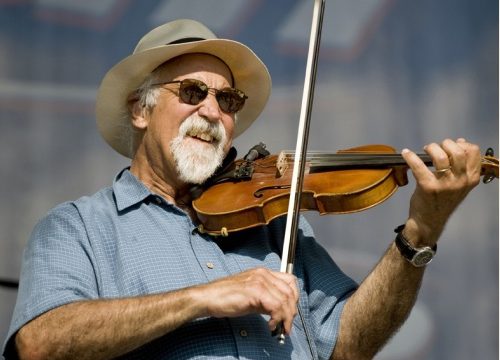 Founded in the 1970s by fiddler Michael Doucet, the band BeauSoleil played a leading role in the Cajun cultural resurgence that swept south Louisiana and eventually brought Cajun music global acclaim. BeauSoleil‘s eclectic sound was rooted in Cajun tradition but also incorporated a wealth of other musical genres; at this writing the group remains popular, active, and musically adventurous.