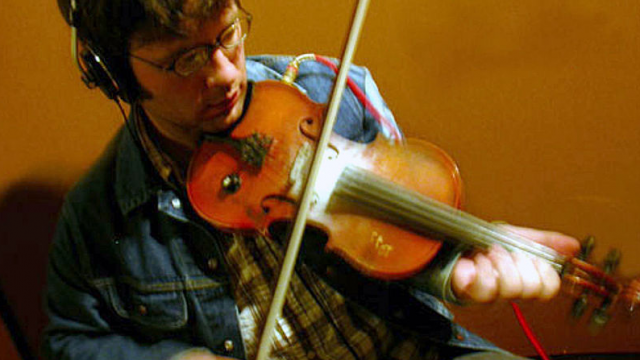 A fiddle is any bowed string musical instrument, most often the violin. It is also a colloquial term for the instrument used by players in all genres, including classical music. Fiddle playing, or fiddling, refers to various styles of music.

Common distinctions between violins and fiddles reflect the differences in the instruments used to play folk and classical music. However, it is not uncommon for classically trained violinists to play folk music, and today many fiddle players have classical training. Many traditional (folk) styles are aural traditions, so are taught ‘by ear’ rather than with written music.