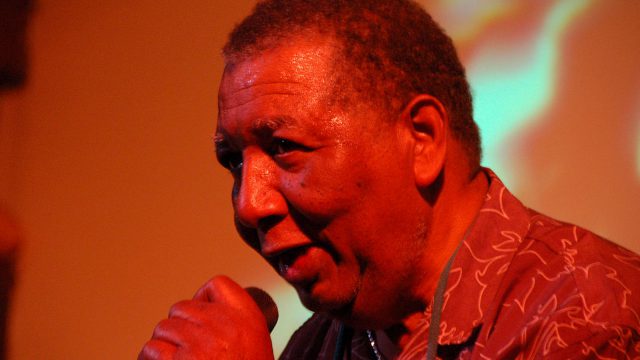 As a child French took drumming lessons from Louis Barbarin. He organized an R&B band in high school that included James Booker, Art Neville, Charles Neville (of The Neville Brothers), and Kidd Jordan, and Alvin Batiste. In the 1960s he recorded with Earl King, Snooks Eaglin and Fats Domino. He has also played and recorded with Dave Bartholomew, who is a relative on his mother’s side. Bob French & Friends played often on Frenchmen Street at the D.B.A. nightclub. French’s best-known gig was the long-running Monday night jam session at Donna’s, across from Louis Armstrong Park.