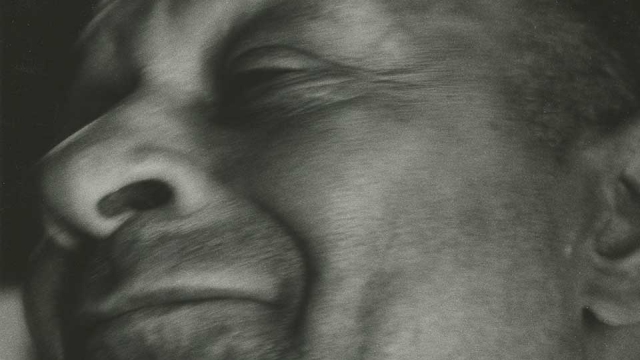 Bassist Wellman Braud (1891-1966) was born in St. James parish, Louisiana, and began learning violin at age seven, and was working professionally in 1910-11 with Armand Piron as a guitarist, while also playing drums in brass bands. In 1917 he moved to Chicago, where he worked with Lawrence Duhe and Charles Elgar, after which he toured Europe with Will Vodery’s Plantation Review in 1923. In 1927 he joined Duke Ellington for a long residence at the Cotton Club in New York City and remained with him until 1935. Braud remained musically active during the 1930s to 50s, maintaining associations with Jelly Roll Morton and Sidney Bechet, and in 1956 toured Europe with Kid Ory. Along with Steve Brown, whom he admired, Braud was a progenitor of the swinging New Orleans “slap bass” style, but he did not limit himself to it, being also accomplished at arco technique and harmonic variations.