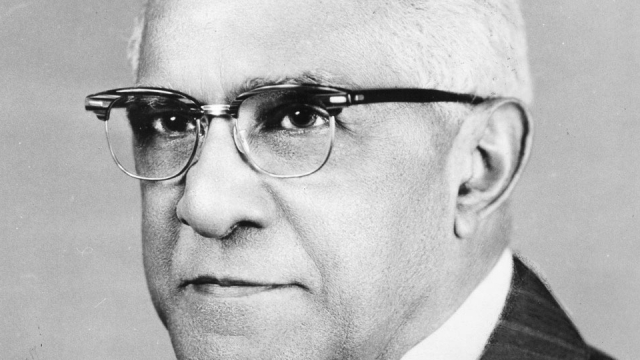 Violinist and bandleader Charles Anthony Elgar (1879-1973) was born in New Orleans and played violin from age 5. In 1903 he relocated to Chicago, where he became a prominent bandleader, with extended engagements at Harmon’s Dreamland Ballroom and various theaters in both quintet and large band configurations. He often recruited musicians from back home, including Manuel Perez, Lorenzo Tio Jr., Louis Cottrell Sr., Barney Bigard, and Omer Simeon. Elgar recorded under the name Charles Elgar’s Creole Orchestra in 1926 for the Vocalian label. After the 1920s he taught music and worked as an officer at the American federation of Musicians, Local 208.