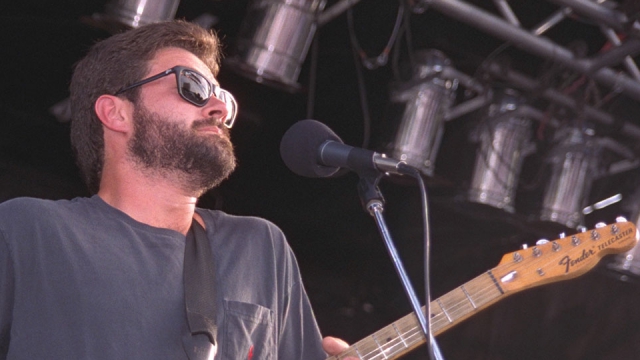 Tab Benoit (born November 17, 1967, Baton Rouge, Louisiana) is an American blues guitarist, musician and singer. He plays a style that is a combination of blues styles, primarily Delta blues. He plays a Fender Telecaster Thinline electric guitar and writes his own musical compositions. Benoit graduated from Vandebilt Catholic High School in Houma, Louisiana in May, 1985. In 2003, he formed an organization promoting awareness of coastal wetlands preservation known as “Voice of the Wetlands.”

A guitar player since his teenage years, he appeared at the Blues Box, a music club and cultural center in Baton Rouge run by guitarist Tabby Thomas. Playing guitar alongside Thomas, Raful Neal, Henry Gray and other high-profile regulars at the club, Benoit learned the blues first-hand from a faculty of living blues legends. He formed a trio in 1987 and began playing clubs in Baton Rouge and New Orleans. He began touring other parts of the south two years later and started touring more of the United States in 1991, and he continues to this day.

He was featured in the IMAX film, Hurricane on the Bayou.