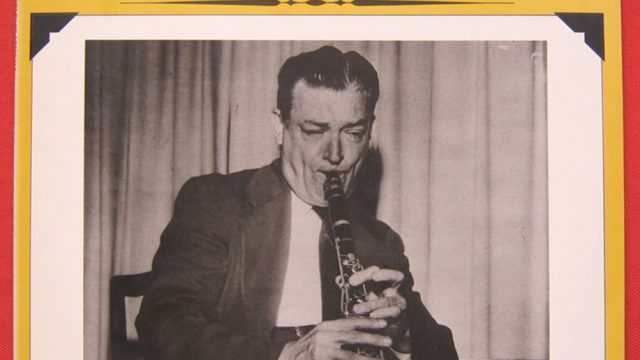 Raymond Burke was born Raymond Barrois on June 6, 1904, in New Orleans, Louisiana. Very little is known about his early life and career, because of his aversion to interviews, and his belief that the personal life of a musician had little to do with his music.

Throughout his life, Burke rarely left the city except for rare out of town gigs or his tours with the Preservation Hall Jazz Band in the later years of his life. His friend and Jazz enthusiast, Al Rose, claims that the entire time that Burke spent outside of New Orleans would probably amount to less than ten weeks. Raymond Burke was not only active in the New Orleans Music scene, but was also related to many of the early players. Burke is the nephew of Jules Cassard, an early Jazz Trombonist, who played with the Reliance Brass Band. He is also the cousin of early 20th century Dixieland musician Harold Peterson.

Unlike many of the New Orleans Revivalist Players, Raymond Burke was one of the few to have been continuously involved in bands, or ensemble playing throughout his life.

Raymond claimed that his first instrument was a simple flute that he had carved out of a fishing pole. He then went on to play the tin whistle, kazoo, and ultimately the Clarinet. Burkes first musical employment came in 1913, where he panhandled on the kazoo with future New Orleans Rhythm King drummer Leo Adde, who played percussion on a cigar box.

Burke was an active participant in the early twentieth century music scene in New Orleans, which is often believed to be the birthplace of Jazz. In the cabarets and dance halls of Storyville, the red-light district of New Orleans, Raymond began his long career as a musician.