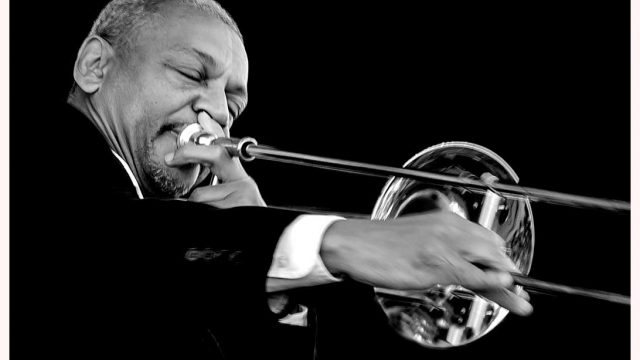 While in New Orleans he performs locally and helps raise his five children. Comment from Barbarin, after Hurricane Katrina in 2005: “I’m not running from New Orleans,” said Lucien Barbarin, who suffered severe damage to his home. “I’m going to stay because I was born and raised there and I’m going to pass away there. We name drinks after hurricanes. We should be used to this.”