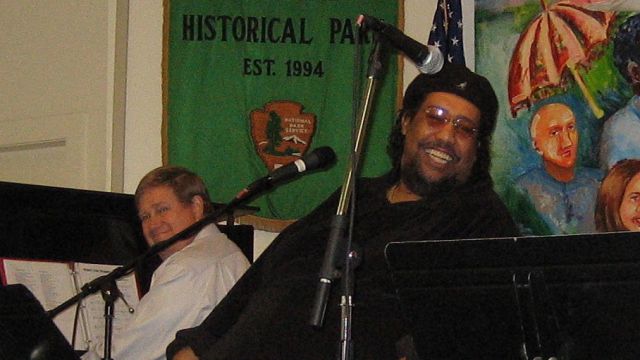 As of 2006, Carson currently appears with his band, the Bluemasters, at the Funky Pirate on Bourbon Street in the French Quarter of New Orleans, several nights a week. He also performs irregularly with other bands.

Carson formerly played tuba in addition to singing, having performed and recorded with a number of brass bands and jazz bands in the city.
In 1994, Carson traveled through Europe on a New Orleans Music tour, where he performed for the Dutch royal family. The tour also featured Aaron Neville, and Ernie K-Doe.