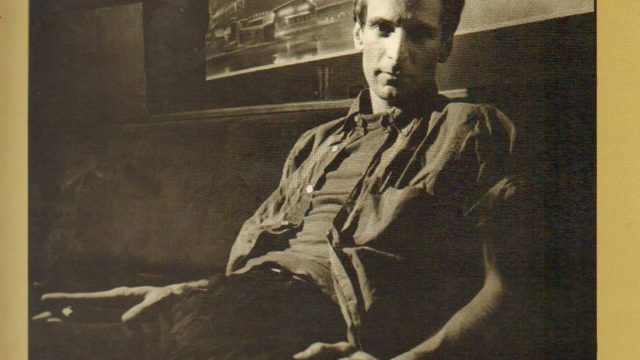 William Alexander “Alex” Chilton (December 28, 1950 – March 17, 2010) was an American songwriter, guitarist, singer and producer, best known as the lead singer of the Box Tops and Big Star. Chilton’s early commercial success in the 1960s as a teen vocalist for the Box Tops was not repeated in later years with Big Star and in his indie music solo career on small labels, but he drew a loyal following in the indie and alternative music fields and is often cited as an influence by many mainstream rock artists and bands.