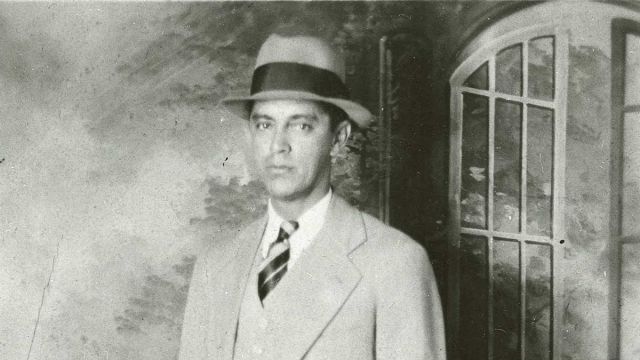 The older brother of Pops Foster, violinist, banjoist, and guitarist Willie J. Foster (1888-1969) was born in McCall, Louisiana. He was active as a violinist working with dance bands in the city and the country in the 1910s and played with Joe Oliver and Louis Armstrong before doing military service in France during World War I, where he served in the same unit as Jim Robinson. In the 1920s he worked the riverboats with Fate Marable and is present on their 1924 recording of Frankie and Johnny. He worked briefly with King Oliver again in New York in 1927 but soon returned to riverboat work with Marable, then headquartered in St. Louis.