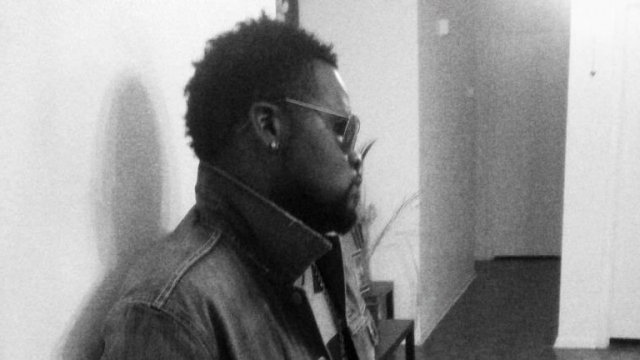 Born Terrelle H. Gallo in New Orleans, LA. in the 80s, Sissy Nobby is the latest talent to emerge out of NOLA’s bounce music scene. With his distinct raspy voice, Nobby weaves elements of bounce, electro, Ragamuffin and rock into a sonic experience unlike anything else. With his most notable singles “Beat it Out Da Frame,” “Wine it Up,” “Gitty Up” and “Psycho,” his feature on Nick Night’s SHOWstudio and stint on the HBO hit series Treme, Nobby has amassed a huge social media following.

In 2012, Nobby is kicking his career into high gear. After signing a management deal with Oakland-based RMM Media, whose artist roster includes the Queen of bounce Big Freedia and Oakland girl group HOTTUBB, Sissy Nobby has been locked in the studio, recording his debut album, titled, Total Retardation. The first single “Get Zooted” is a collaboration with Columbia Records rap artist Kreayshawn. The second single “Blow” features Big Freedia.

“I’m going in a different direction with my music,” explains Sissy Nobby about the debut project. “As a kid, I was into bounce, but I was also into pop, rock and country, and I think this album reflects those influences. I’m calling it a pop rap record.”

Whatever the category, Nobby performs his special brand of music all over the country and world, from the New Orleans Jazz and Heritage Festival along with the Voodoo Festival. In addition to shows in Louisiana, Texas, Mississippi and Florida, Austria and Copenhagen. This spring he will perform in LA, San Francisco, New York. Finally, Nobby is getting ready to hit the road with European-electro indie duo Coco Rosie for a US tour.