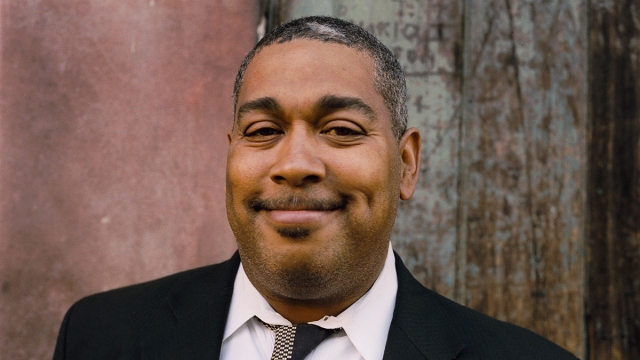 Powell toured and recorded with fellow New Orleans native, Harry Connick Jr. for six years. Together they released two multi-platinum albums, ‘’When Harry Met Sally’’ and “We Are in Love”.