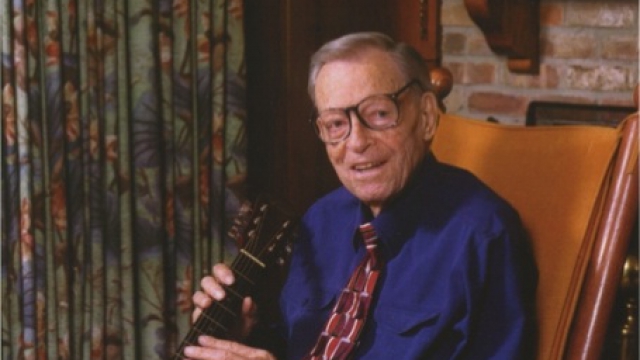 James, better known as Jimmie, Davis served two nonconsecutive terms as governor of Louisiana, from 1944 to 1948 and from 1960 to 1964. In his second term, Davis oversaw the state as the civil rights movement challenged traditional race relations. A segregationist, he supported the separation of black and white students in the public schools. In addition to his career in politics, Davis was a successful country and gospel music singer and songwriter. He is perhaps best known for his song, “You Are My Sunshine,” one of the official state songs of Louisiana. Among other honors, he was elected to the Country Music Hall of Fame and the Louisiana Music Hall of Fame.