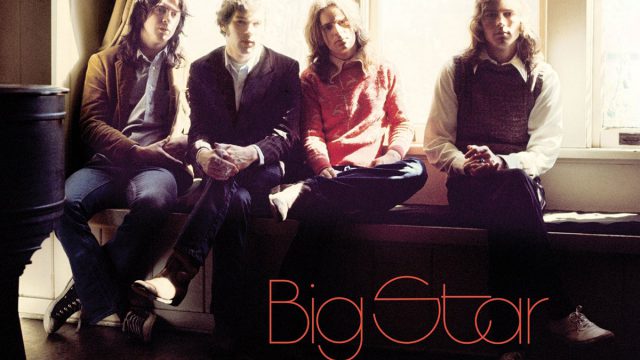 Big Star was an American rock band formed in Memphis, Tennessee, in 1971 by Alex Chilton, Chris Bell, Jody Stephens and Andy Hummel. The group broke up in 1974, but reorganized with a new line-up nearly 20 years later. In its first era, the band’s musical style drew on the vocal harmonies of The Beatles, as well as the swaggering rhythms of The Rolling Stones and the jangling guitars of The Byrds. To the resulting power pop, Big Star added dark, existential themes, and produced a style that foreshadowed the alternative rock of the 1980s and 1990s.