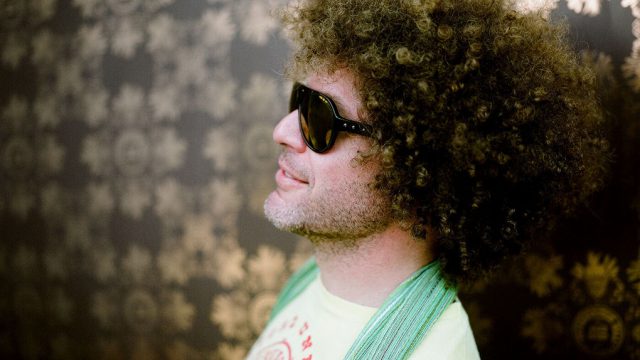 The son of the co-founders of Preservation Hall, Allan and Sandra Jaffe, Benjamin was raised in the heart of the French Quarter and its culture. His earliest memories involve the musicians that his parents befriended — watching them perform in parades, sharing Christmas gumbo with his godfather, Harold “Duke” Dejan, watching glaciers drift past at age three with his father and the band on an Alaskan cruise. Benjamin began playing bass in his school’s band at age seven; the director, Walter Payton, was a fixture at Preservation Hall and father of the celebrated trumpeter Nicholas Payton, with whom Benjamin would eventually play with in the All Star Brass Band. In rehearsals and concerts they explored both traditional repertoire and songs that drew from the unique history of New Orleans — the churches (“What a Friend We Have in Jesus”) as well as the clubs (“Basin Street Blues”). After hours, with his parents at the Hall, Benjamin listened to and got to know the reigning royalty of jazz: Sweet Emma Barrett, William and Percy Humphrey, Louis Nelson, Chester Zardis and dozens of others. The day after his graduation from Oberlin College in 1993, Ben flew out to join the Preservation Hall Band as bassist on their world tour. Gradually, he assumed his late father’s responsibilities as director of Preservation Hall while continuing as a full-time band member and teaching as an adjunct professor at the New Orleans Center for Creative Arts, his high school Alma Mater.