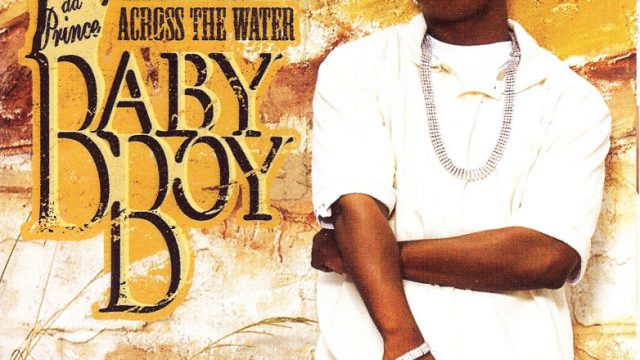 Lawrence Cennett, better known by his stage name Baby Boy da Prince is a rapper from New Orleans. His rap career began at the age of 16 opening for No Limit Records in his hometown. He was first signed to the Take Fo’ Record label in 2002, with his debut album “Like Dat.” The name “Baby Boy” was given to him by his manager Melvin and he has always called himself “Da Prince.” Baby Boy da Prince is the brother of rappers Choppa and Brittany Ni’Cole (Lil’ Brittany).