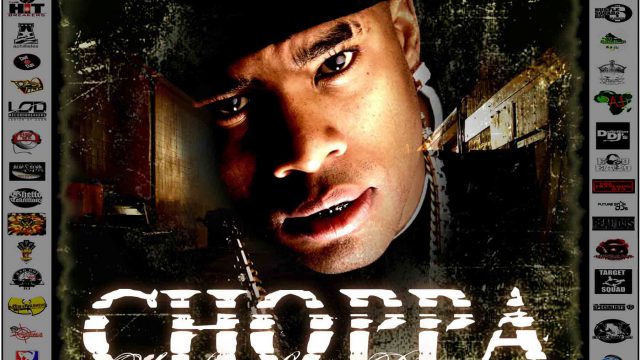 Choppa was contracted to several record labels. He was signed to Master p’s record label, No Limit records, in 2002. In 2006 he signed to the record label Cash Money. He was formerly signed to Master P’s No Limit Records. His most successful single was “Choppa Style,” which was a typical example of bounce music and was released twice one recorded with Master P himself after signing with his label. He started his own record label Street Balla Records in 2003. In 2004 he was signed to Body Head Entertainment, the label on which he released his 2005 album Da Real Choppa and is also a member of Roy Jones Jr.’s hip hop group Body Head Bangerz. He appeared with Mike Jones and 5th Ward Weebie on the 2004 Dirty South compilation released by Swishahouse The Day Hell Broke Loose 2 AKA Major Without A Major Deal on the song “Throwed.”