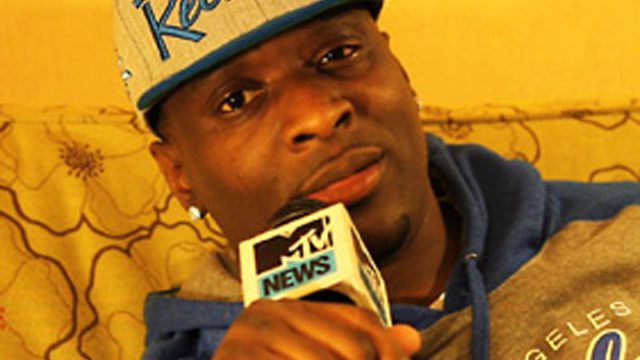 Tab Virgil, Jr., better known by his stage name Turk (sometimes “Young Turk” or “Lil Turk”), is an American rapper from New Orleans, Louisiana. He is best known for his time with Cash Money Records and with the Hot Boys.

His debut album Young & Thuggin’ became a Top 10 hit on the Billboard 200 and pushed his album to Gold sales in the United States. After the Split of the Hot Boys in 2001 he signed a deal with producer Ke’Noe at Laboratory Recordz and released two albums Raw & Uncut and Penitentiary Chances. In 2005, Turk was convicted on federal charges of being a felon in possession of a firearm, a fugitive from justice in possession of a firearm, and an unlawful user addicted to a controlled substance in possession of a firearm. The charges arose from the shooting of a Memphis,Tennessee police officer in early 2004. He was sentenced to 10 years of incarceration. In 2006, he entered an Alford plea in Tennessee state court to second-degree attempted murder, based on the same incident, and was sentenced to 14 years imprisonment. While incarcerated, Ke’Noe released the albums of unreleased Turk verses called Still A Hot Boy and Convicted Felons. The albums profits of the last two releases were put on Turk’s prison books. Turk was released from prison in October of 2012 after almost nine years of incarceration. In December 2012, Turk made a hit single titled “Zip It” featuring Lil Wayne. Weeks later, a remix with Juvenile (rapper) was made and released. In February 2013, a version with Turk, Lil Wayne, Juvenile and B.G. (rapper) was made, making an official Hot Boys reunion song. Turk released an album under SoundCloud called “Blame It On The System.”