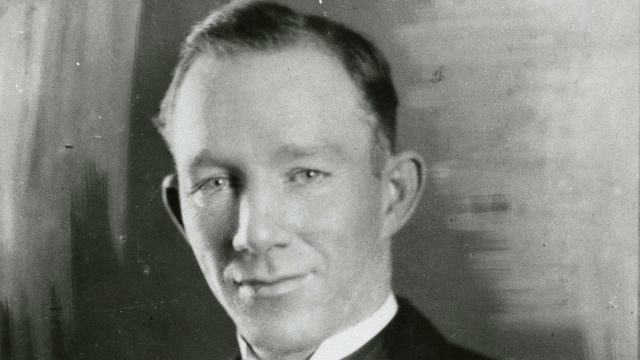 The younger brother of trombonist and bandleader Tom Brown, bassist Steve Brown (1890-1965) grew up in the Irish Channel neighborhood of New Orleans. After moving to Chicago in 1915, he recorded there with the New Orleans Rhythm Kings in 1922 before joining Jean Goldkette’s Orchestra in 1924. In January 1927 Brown made electrical recordings with Goldkette that showcased the New Orleans “slap style” bass technique—the first documentation of this style on record. In 1927-28 he was with Paul Whiteman’s Orchestra and roomed with the famed cornetist Bix Beiderbecke when the band traveled. He continued to perform as a sideman and leader in Detroit into the 1950s.