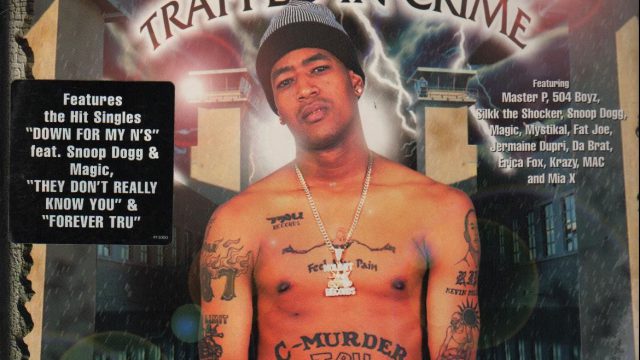 Corey Miller (born March 9, 1971), better known by his stage name C-Murder, is an American rapper and actor who is now serving life in prison for murder. C-Murder is the brother of both Master P and Silkk the Shocker, and uncle of rapper-actor Romeo. C-Murder has released eight albums altogether on three different labels, No Limit Records, Tru Records, and Asylum Records. His first platinum album was Life or Death, which was released in 1998. C-Murder is the first uncle of Romeo Miller and Cymphonique Miller.