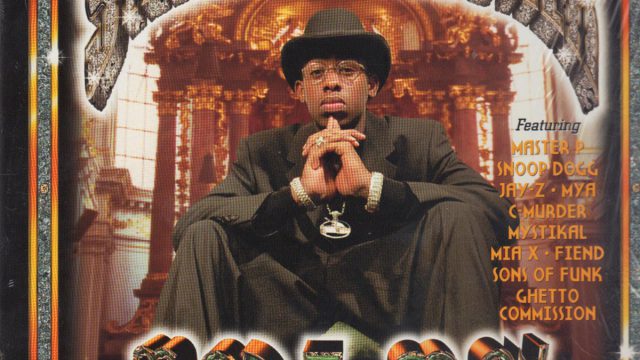 Vyshonn King Miller was born on June 18, 1975, in New Orleans, Louisiana. He was raised in the Calliope Projects, which is located in the 3rd Ward of Uptown New Orleans, along with his two brothers Percy “Master P” Miller, Corey “C-Murder” Miller and three other siblings. He relocated to Richmond, California at the age of 13, and graduated from De Anza High School in 1994.