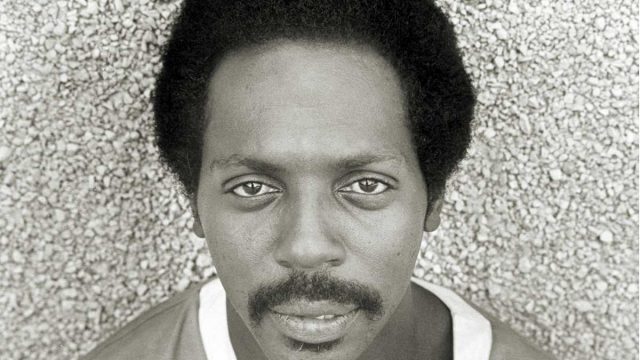 An American born in New Orleans, Howard played music from childhood in his church. He first learned trumpet and later switched to alto, tenor and soprano saxophone. He was an innovator influenced by John Coltrane and Albert Ayler. He studied with Dewey Johnson, first in Los Angeles and later on in San Francisco. When he moved to New York, he started playing with Sun Ra.

He recorded his first LP as a leader, Noah Howard Quartet, in 1965 and his second LP Noah Howard at Judson Hall in 1966 both for ESP Records, but found little critical acclaim in the USA. In the 1960s and ’70s he performed regularly in the USA and Europe, moving to Paris in 1968.

In 1969 he appeared on Frank Wright’s album One For John and on Black Gipsy with Archie Shepp. As leader he recorded The Black Ark with Arthur Doyle among others. In 1971 he created his own record label, AltSax, and published most of his music under that label.

In 1971 he recorded Patterns in the Netherlands with Misha Mengelberg and Han Bennink. He moved to Paris in 1972, lived in Nairobi in 1982 and finally moved to Brussels in late 1982, where he had a studio and ran a jazz club. He recorded steadily through the 1970s and 1980s, exploring funk and world music in the latter decade and recording for AltSax. In the 1990s he returned to his free-jazz origins, releasing on Cadence Jazz among other labels, and experienced a resurgence in critical acclaim. His last two albums, Desert Harmony (2008, with Omar al Faqir) and Voyage (2010), reflected his interest in World Music and were influenced by Indian, Latin American and Middle Eastern music.