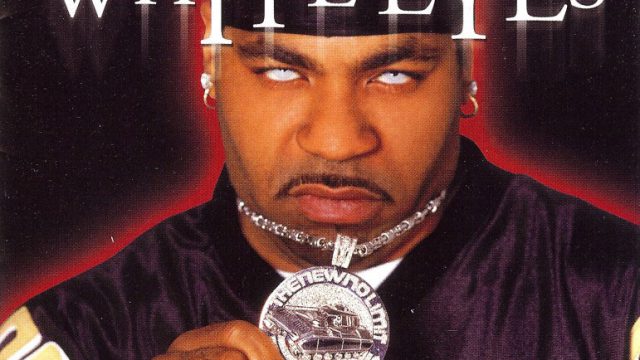 Magic grew up in the Ninth Ward of New Orleans, and first made his name in New Orleans’ underground circuit, before signing with Master P’s No Limit at the suggestion of P’s brother, C-Murder. He was intended to become part of TRU, but Master P decided that he instead rap on the parent label. Magic first made his appearance on C-Murder’s song “Picture Me” on his 1998 album Life or Death.

Magic’s 1998 debut, Sky’s the Limit, reached #15 on the Billboard 200, but his second No Limit release, 1999’s Thuggin’, did not fare as well, peaking at #53.
Following poor sales of his third album, White Eyes (#147), in 2003, along with the departure of many of No Limit’s marquee artists and the label’s overall decline, Magic severed his relationship with No Limit. He released his fourth and final solo album, On My Own, on Koch Records just five months after his split from No Limit, but it did not chart.

Magic then joined fellow New Orleans native Choppa and former boxing champion Roy Jones, Jr. to form the group Body Head Bangerz, who released their only album in 2004, Body Head Bangerz: Volume One, and had a minor hit with “I Smoke, I Drank.”

Magic secured a deal with TVT Records in 2006, but left without ever releasing any material. He formed his own label, Banx Entertainment, in 2011.

On March 1, 2013, the rapper and his wife Chastity were involved in a fatal car accident in Hattiesburg, Mississippi. Their 12-year-old daughter, Twila, was the lone survivor.