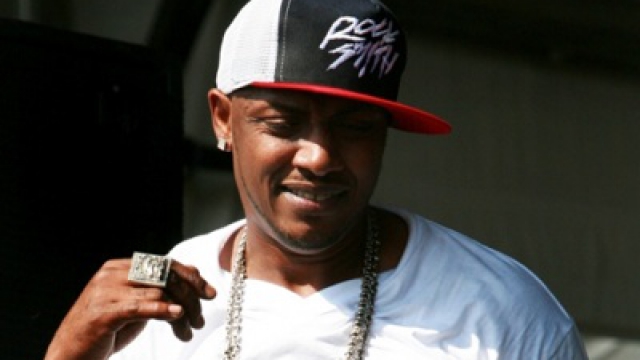 Emerging on the New Orleans rap and hip-hop scene in 1994, Mystikal became one of the city’s leading artists and one of the first establish New Orleans’ importance on the national level. Tyler’s multi-million selling career was put on hold due to a six year prison sentence, although he resumed his active role upon releases in 2010.