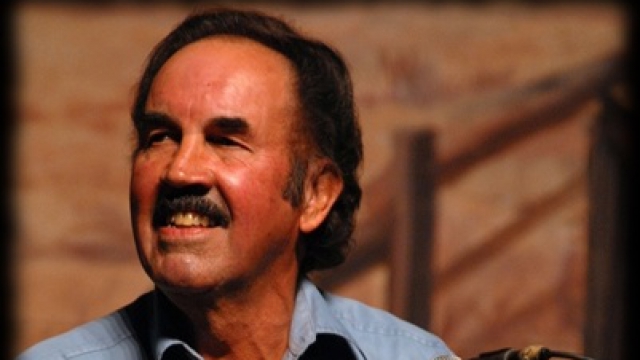 Musician Marc Savoy builds and repairs Cajun accordions in his Eunice shop, the Savoy Music Center. The store, which opened in 1966, serves as a gathering place for local Cajun musicians and fans from around the world; a jam session takes places there on most Saturday mornings. Savoy, an advocate for the preservation of Cajun music and culture, has played with Dennis McGee, D. L. Menard, and Michael Doucet, among others. He also performs with his wife, Ann, and sons, Joel and Wilson, as the Savoy Family Band. In 1982, the National Endowment for the Arts honored his contribution to tradition music with a National Heritage Fellowship. He also appeared in PBS documentary series American Roots.