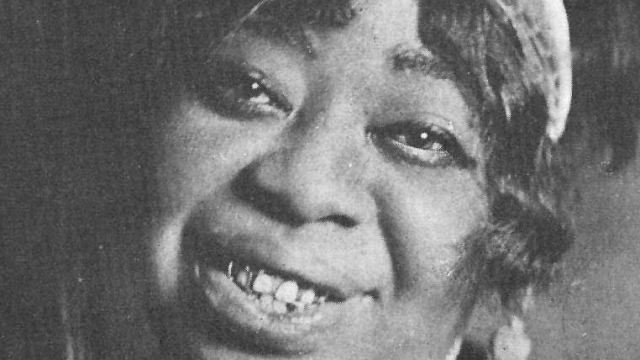 Ma Rainey (April 26, 1886 – December 22, 1939) was one of the earliest known American professional blues singers and one of the first generation of such singers to record. She was billed as The Mother of the Blues.

Ma Rainey was known for her very powerful vocal abilities, energetic disposition, majestic phrasing, and a ‘moaning’ style of singing similar to folk tradition. Though her powerful voice and disposition are not captured on her recordings (due to her recording exclusively for Paramount, which was known for worse-than-normal recording techniques and among the industry’s poorest shellac quality), the other characteristics are present, and most evident on her early recordings, Bo-weevil Blues and Moonshine Blues. Ma Rainey also recorded with Louis Armstrong in addition to touring and recording with the Georgia Jazz Band. Ma Rainey continued to tour until 1935 when she retired to her hometown.