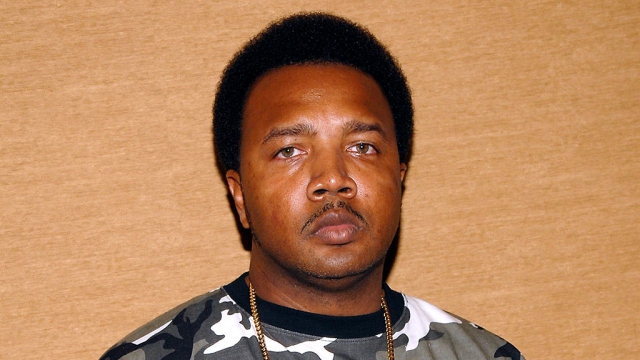 From the 3rd Ward of New Orleans, legendary DJ and producer KLC is best known as leader of the No Limit Records in-house production team, Beats By The Pound. Heavily influenced by the brass band and second line sound and known by the nickname “The Drum Major,” KLC has produced for some of the best talents in the business, including Mystikal, Fiend, Mia X, Snoop, Soulja Slim, and countless others. A prolific producer, he continues to record and perform today in New Orleans and beyond.