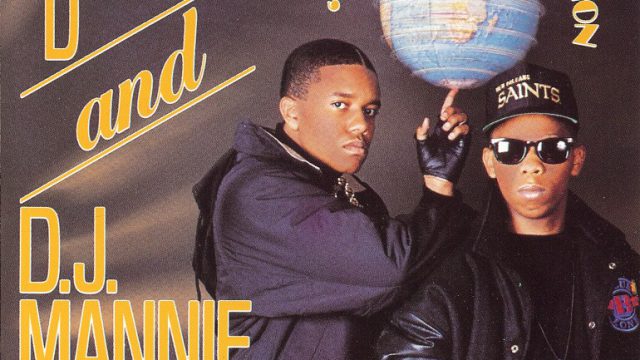 Greg Duvernay, also known as “MC Gregory D,” along with MC Shorty T made up the short-lived New Orleans bass group Ninja Crew. Duvernay also produced the crew’s only single “We Destroy,” relying on a heavily east coast influenced 808-drum pattern sound. Gregory continued to work with several New Orleans hip-hop outfits in the late 80’s and into the 1990’s, most notably helping to introduce the then little-known producer Mannie Fresh to the hip-hop world. Gregory parted ways with his protégé and pursued an unsuccessful solo career, unlike his former partner Mannie Fresh, who would go on to unprecedented success as Cash Money Records’ famed producer responsible for a succession of chart topping Southern rap hits.

Gregory uses the moniker “Gregory D” as the main artist name on his releases, however he is credited with his full, Gregory Duvernay, for his writing and production work.