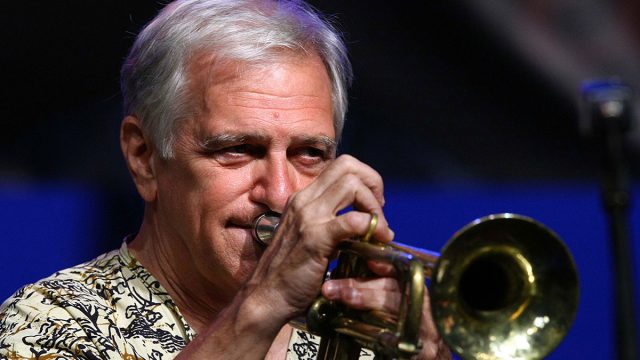 Charles Miller (July 2, 1939 – 14 June 1980) was an American musician best known as the saxophonist and flutist for multicultural Californian funk band War and the single person most responsible for the creating of the classic and still-iconic #1 hit “Low Rider,” on which he also sang the lead part.

Miller was born in Olathe, Kansas, moved with his family to Los Angeles two years later, and eventually settled in Long Beach, California.

Charles was always interested in music, which included his playing of woodwinds, piano, and guitar, as well as within school bands and school orchestras.
In 1967 Charles’s interest in music was supplanted until, when at Long Beach City College, he sustained a football injury.

Charles recorded with various groups such as Senor Soul on the Double Shot Records: “Senor Soul Plays Funky Favorites” and “It’s your thing.” He participated in recording sessions with The Ray Charles Band, and toured with the Debonaires, Brenton Wood, Senor Soul and Afro Blues Quintet + 1.

In the summer of 1969 Charles was in Hollywood at the first “Studio Instrument Rentals” (located on Santa Monica and Vine) when he heard Harold Brown practicing with Howard E. Scott and Papa Dee Allen. He joined and the Night Shift was created.

Charles Miller was performing at the Rag Doll in North Hollywood with the Night Shift, when Eric Burdon and Lee Oskar came into the club. Lee Oskar went to the bandstand and that’s when their unique sound came together, the blend of his saxophone and Lee Oskar’s harp.

Charles Miller’s unforgettable, deep voice is what we hear on the classic War song, “Low Rider,” but he is also credited by many sources as the dominant and initial songwriter of “Low Rider.” It was recorded at Wally Heider Studios in San Francisco, California in 1975.

In 1980 Charles Miller was murdered in Los Angeles. To this day, no one has been arrested or prosecuted for his murder. At the time of his death he was living in Hollywood, California with his family, wife Eddie Miller, daughter Annette, son Donald, daughter Laurian and son Mark. He also had a son by the name of Joseph Charles Newton with a woman by the name of Camille Jones.