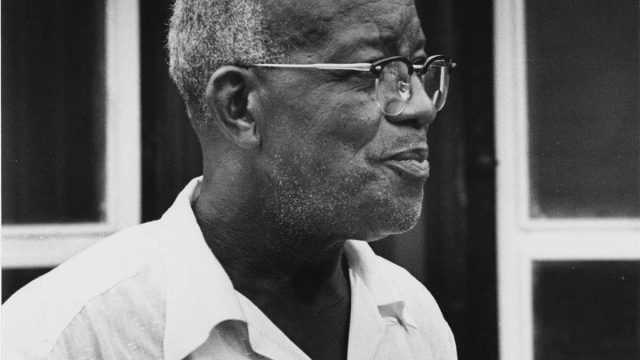 Born in Parks, Louisiana, cornetist Hypolite Charles (1891-1984) began with bands around New Iberia when he was 15 and moved to New Orleans at age 17, where he worked with Manuel Perez in 1909, the Silver Leaf Orchestra in 1911, and the Original Tuxedo Orchestra, playing in Storyville. In 1919 he joined the Maple Leaf Orchestra but during the early 1920s tended to lead his own bands. He retired from music in 1925 due to ill health and went into the insurance business.