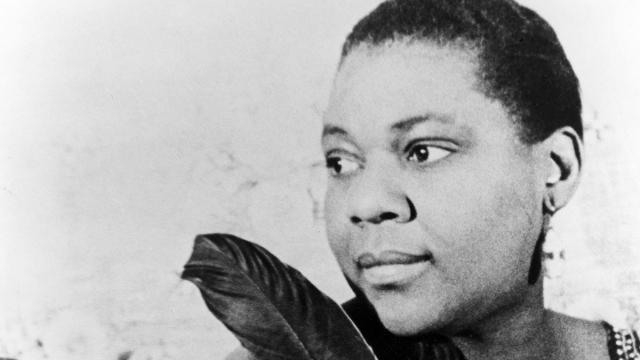 Nicknamed The Empress of the Blues, Smith was the most popular female blues singer of the 1920s and 1930s. She is often regarded as one of the greatest singers of her era and, along with Louis Armstrong, a major influence on other jazz vocalists.