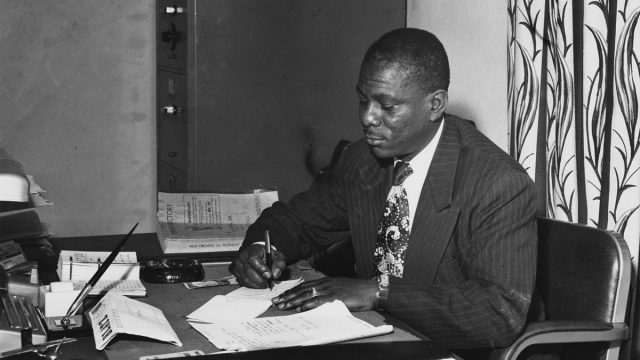 Purnell sang before playing piano professionally, beginning to do so locally in New Orleans in 1928. He played in the 1930s with Isaiah Morgan, Alphonse Picou, Big Eye Louis Nelson, Sidney Desvigne, and Cousin Joe, and with Bunk Johnson in the middle of the 1940s. In 1946 he joined George Lewis’s band, remaining there well into the 1950s and touring Europe with Lewis.

In 1957 Purnell relocated to Los Angeles. There he worked with Teddy Buckner, Young Men from New Orleans, Joe Darensbourg, Kid Ory, Barney Bigard, and Ben Pollack. He also recorded extensively as a leader, including for Warner Bros. Records, GHB, and Alligator Jazz.

In the 1970s and 1980s, Alton Purnell was a regular at the South Bay New Orleans Jazz Club in Gardina California, with or often shared the stage with Ed Garland or Buddy Johnson.