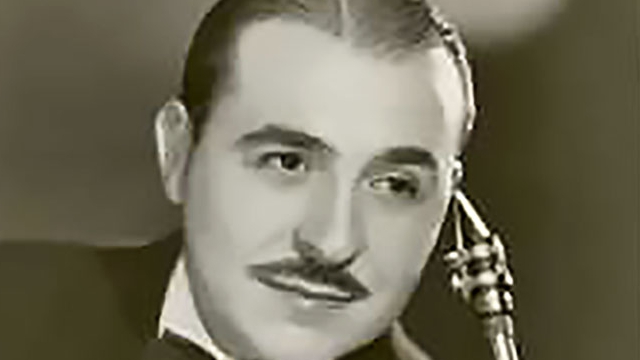 Alfred J. Gallodoro, was an American jazz clarinetist and saxophonist, who performed from the 1920s up until his death. He is notable for having played lead alto sax with the Paul Whiteman Orchestra and bass clarinet for 12 years with the NBC Symphony Orchestra under Arturo Toscanini. Bandleader Jimmy Dorsey praised him as “the best sax player who ever lived.”*