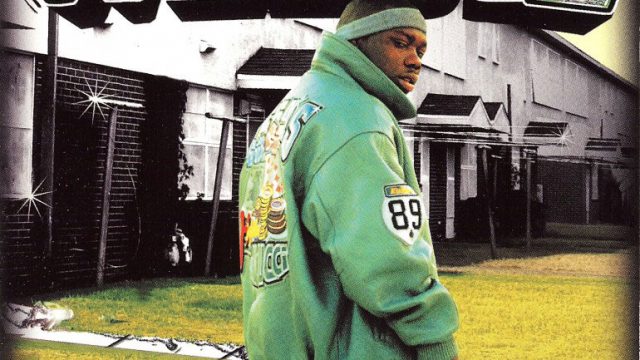 5th Ward Weebie is a New Orleans Bounce Rapper from 5th Ward Dumaine St./St. Phillip St. He is a New Orleans rapper and record producer who specializes in Bounce genre. He is known for producing hits “Bubble Wooble” for Kane and Abel, and “Oooh Weee” for Master P. He was also associated with the 504 Boyz hit “Tight Whips” in 2002. His name comes from the fact that he is from the 5th Ward in New Orleans. He now has a label called Fatboy Entertainment, which is a record label based in the South. He also has a DVD production company called Game Ova.