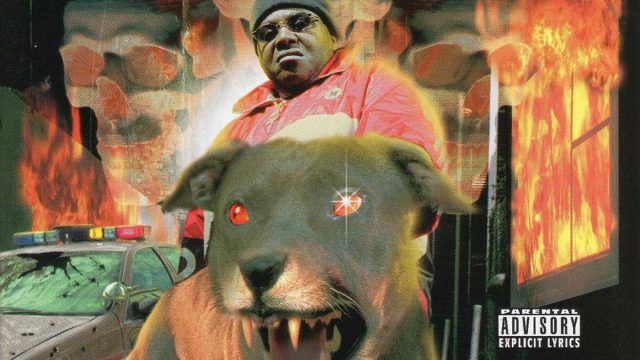 Andrew Jordan, better known as Skull Duggery is an American rapper best known for his time spent with Master P’s No Limit Records in the late 90s.

Skull Duggery made his first appearance on No Limit’s 1995 compilation, Down South Hustlers: Bouncin’ and Swingin’ on the song entitled “Darkside”. About a year later, Master P released a trailer on Silkk the Shocker’s first album The Shocker promoting for Duggery’s debut album, and setting the album’s release date for September 24, 1996, but the release was pushed forward to a week later. Skull Duggery released Hoodlum Fo’ Life on October 1, 1996, under the alias Skull Dugrey, but the album failed to sell well, only peaking at #29 on the Top R&B/Hip-Hop Albums and #8 on the Top Heatseekers. His next album, 1998’s These Wicked Streets faired much better, making it to #21 on the Billboard 200 and #4 on the Top R&B/Hip-Hop Albums chart.