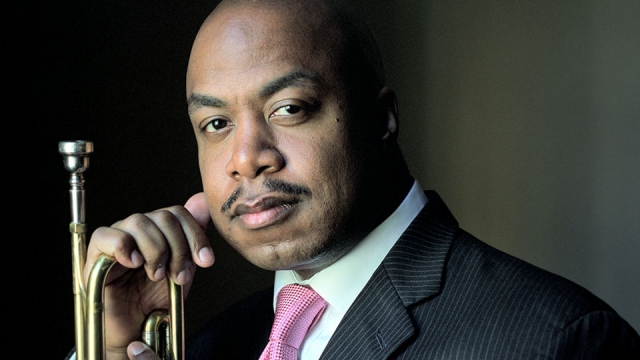 Nicholas Payton (born September 26, 1973) is an American trumpet and keyboard player from New Orleans, Louisiana. The son of bassist and sousaphonist Walter Payton, he began his musical career at an early age playing alongside his father and with Danny Barker’s Roots of Jazz Brass Band. In 1997 Payton and Doc Cheatham won the Grammy Award for Best Jazz Instrumental Solo for their playing on “Stardust.”