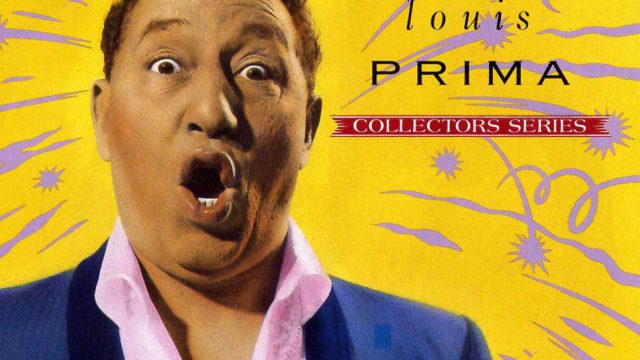 Louis Prima was an American singer, actor, songwriter, and trumpeter. Prima rode the musical trends of his time, starting with his seven-piece New Orleans style jazz band in the 1920s, then successively leading a swing combo in the 1930s, a big band in the 1940s, a Vegas lounge act in the 1950s, and a pop-rock band in the 1960s. In each of his musical endeavors, he incorporated his exuberant personality into his act.