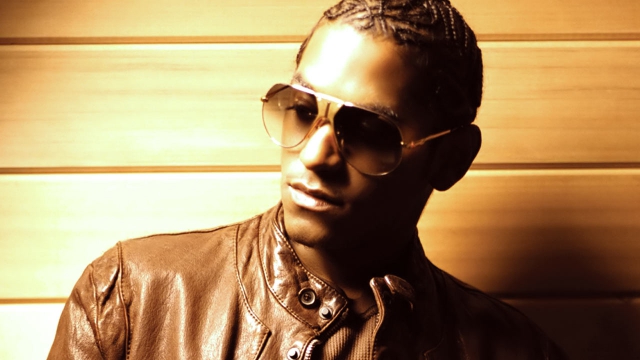 Lloyd Polite, Jr. (born January 3, 1986), who performs under the mononym Lloyd, is an American R&B recording artist, who experienced as a member of the group N-Toon before embarking on a solo career in 2004.

In 2004, he released his solo debut single, “Southside” the title track of his debut album, Southside. The single features Ashanti, and it quickly charted on the US Billboard Hot 100, and became a top thirty hit. His second album, Street Love, was released on March 13, 2007. It featured top-ten and twenty hit “You” and “Get It Shawty.” His third album, Lessons in Love, gave the singer his second top ten Billboard 200 album. Lloyd’s career received an enormous boost in 2009 – 10 by being featured in the second single of Young Money’s worldwide monster hit “BedRock,” gaining publicity from his presence on its guest list. Lloyd also released a 2009 EP entitled Like Me: The Young Goldie EP, including a promo single “Pusha.” On March 13, Lloyd signed to Interscope/Zone 4. His fourth album, King of Hearts, was released July 5, 2011. The first single, “Lay It Down,” became a top-ten hit on Billboard’s Hot R&B/Hip-Hop Songs.

Lloyd Polite, Jr. was born in New Orleans, Louisiana on January 3, 1986 to Lloyd Polite, Sr. and Robin Lewis Polite. Lloyd was raised in Decatur, Georgia, and joined N-Toon, the teen pop group put together by Klymaxx’s Joyce Irby in 1996 and appeared on their 2000 album Toon Time, released by DreamWorks. Later that year, MCA Records crossed over into its parent company, Geffen Records. Many of the artists on its roster were let go, including N-Toon. The group disbanded early 2001. The same year, Polite signed his first solo record deal under basketball player Magic Johnson’s MJM label.