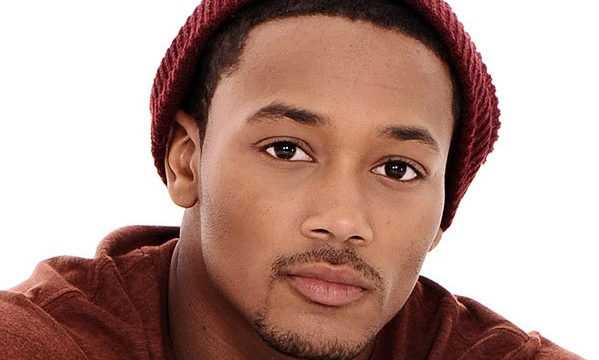 Lil’ Romeo is the self-titled debut album by rapper, Lil’ Romeo. It was released July 3, 2001 on No Limit Records and Priority Records. The album has feature productions by Master P, Carlos Stephens and Sean “Barney” Thomas, the album also has guest appearances by Silkk the Shocker, Little D, Lil’ Zane, 6 Piece and Afficial.